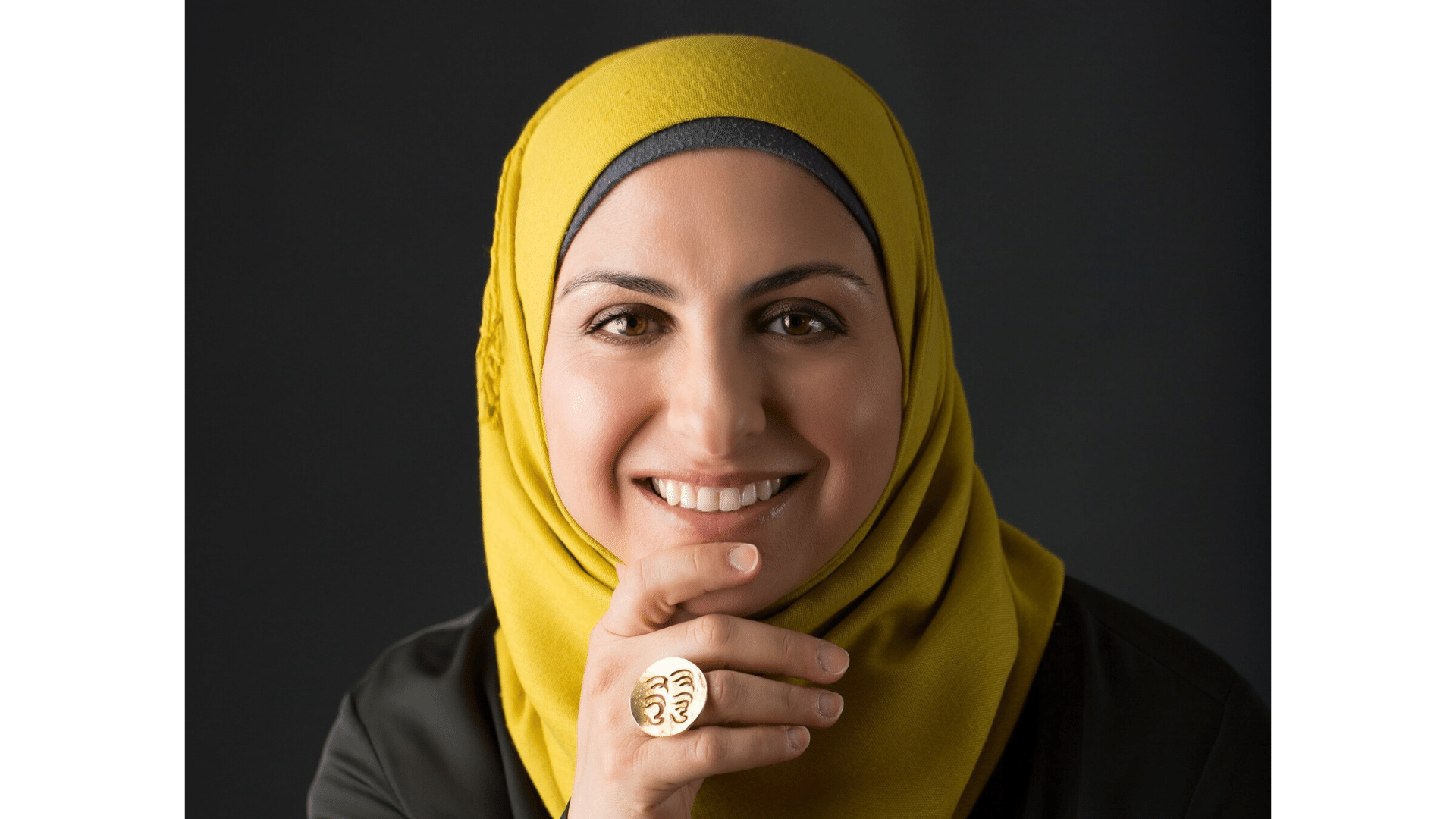 Named “World-Class Peacekeeper” and “Everyday Hero” by the Star Tribune, Hanadi is a public speaker and media professional. She is a Human Rights Award recipient from the city of Eden Prairie for her efforts in dismantling misconceptions about Islam and building bridges of unity.

She has been featured in the Star Tribune, The Washington Times, the Huffington Post, Women Press, Cosmopolitan magazine and her story landed on the cover of Pantsuit Nation book, Lake Minnetonka Magazine and lifestyle magazine.

Hanadi is the “Diversity Watch” on CBS Radio in Philadelphia, on Women to Watch, and is also U.S. State Department International speaker.

Hanadi is currently changing perceptions in the corporate world as a keynote speaker and diversity trainer. Her sessions at the National SHRM Diversity and Inclusion Conference, The Multicolored Women’s National Conference, The National Diversity Council and The Diversity Leadership Alliance attest to her caliber and outspokenness.