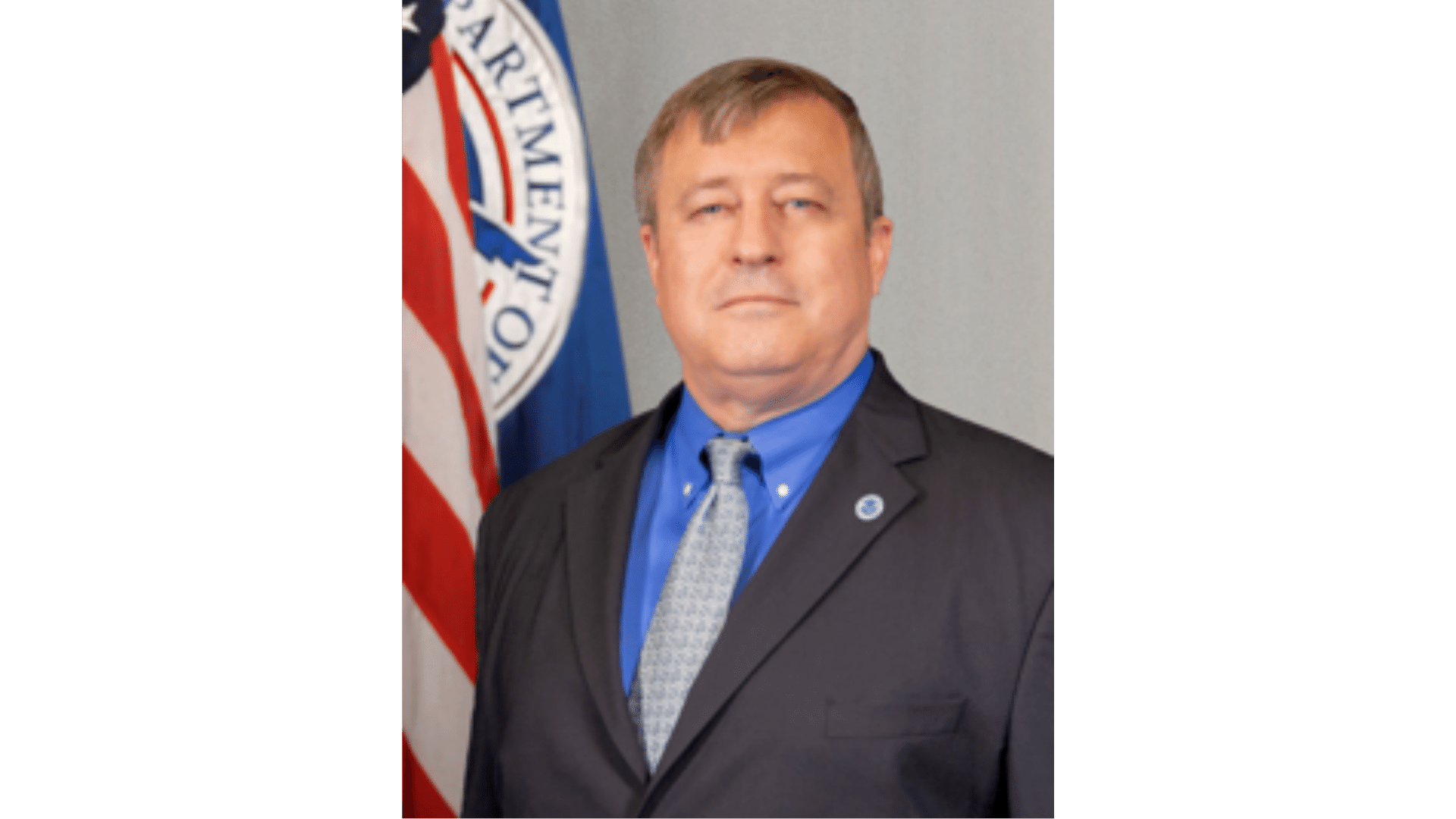 Barth was named the Deputy Assistant Administrator of Finance and Deputy Chief Financial Officer in April 2019.  As Deputy CFO, John is responsible for all facets of financial management for TSA, to include accounting, audit, internal controls, budget formulation and execution, as well as TSA-unique functions like fee collection and passenger claim payments.

Before becoming a civil service employee, John served 20 years as a Marine officer in a variety of leadership and staff assignments.  With a primary specialty of financial management, he was responsible for budget formulation and execution and organizational accounting at every organizational level, including serving as the senior budget analyst for procurement and ammunition accounts at Headquarters, Marine Corps, and as a certified cost analyst responsible for life cycle cost estimates of major acquisition programs at the Marine Corps Systems Command.

John was twice selected for command, and twice selected to attend post-graduate schools. His final assignment on active duty was as Marine Corps Liaison to the House and Senate Appropriations Committees.

John began federal service in 2008 with the Marine Corps Systems Command, serving as the branch head for Budget Matters and External Coordination, then as Budget Officer for the Mine Resistant Ambush Protected Vehicle Joint Program Office, managing a $50 billion budget for the top acquisition program in the Department of Defense.  He spent five years as the Deputy Comptroller and acting Comptroller for the Office of Naval Research before being promoted to the Senior Executive Service in January 2017, becoming the Budget Director for the Energy Efficiency and Renewable Energy Office at the U.S. Department of Energy.

John is a 1985 graduate of the University of Washington, where he was a member of the crew team and the Naval Reserve Officer Training Corps.  He was the top graduate in his class at the Naval Postgraduate School, where he earned a double master’s degree in Financial Management and Cost Analysis.  He is also a distinguished graduate of the Marine Corps Command and Staff College, receiving a master’s degree in Military Science.  John has received numerous professional awards, including the Legion of Merit, and he holds a Level III certification as a Defense Acquisition professional.